(MANILA, Philippines), 27 May 2022 – In celebration of the International Day for Biological Diversity on May 22, Canon Marketing (Philippines), Inc. announced its partnership with the Department of Environment and Natural Resources (DENR) through its Biodiversity Management Bureau (BMB). The two organizations hosted the Kabahagi: An IDBD Capture Quest, a photo contest which aims to educate Filipinos on the importance of biodiversity and Protected Areas (PAs) in the Philippines, as well as promote sustainable tourism activities in PAs.

Open exclusively to the DENR Regional, Field, and Protected Area Management Offices staff, the DENR in-house photographers were invited to create content showcasing the beauty of Protected Areas in their respective regions. Inspired by the fast-paced and creative-driven Canon Photomarathon, Kabahagi is the DENR-BMB’s first-ever simultaneous photo contest where participants had to set their cameras to the same date and time. The accumulated images will be used for the DENR-BMB’s upcoming 2023 calendar.

“We are proud to have worked with the DENR in creating a photo contest that features the beauty of protected areas in the Philippines. This partnership is strongly aligned to our corporate philosophy, kyosei, that dictates the importance of living and working together in harmony for the common good. Together, we aim to raise awareness on the Protected Areas in the Philippines that provide sanctuary to wildlife, have become a source of water for irrigation, mitigate the impacts of climate change, and reduce disaster risks. Both Canon Marketing (Philippines), Inc. and DENR share the same vision of building a future where people and biodiversity can thrive,” said Mr. Kazuhiro Ozawa, President & CEO of Canon Marketing (Philippines), Inc.

Photos were submitted under five categories: Flora and Fauna, Symmetry, Movement, Details (exclusive to the use of Canon camera) and a Creative Open Cateogry. Judged by a panel including DENR and Canon representatives, the best five photos (one from each category) stand a chance to win several grand and special prizes including a PowerShot ZOOM Camera, Inspic C Instant Camera Printer, and Rudy Project Bag.

Winners were announced during the official launch of DENR’s “Year of the Protected Areas'' (YoPA) campaign to commemorate the 90th anniversary of the enactment of the National Parks Act (Republic Act No. 3915). Sustainability, community building, social contribution and education are integral parts of Canon's corporate DNA. Canon Marketing (Philippines) Inc. is committed to paying it forward and raising awareness on various causes for the common good through its many CSR programs and campaigns, in partnership with government units and private sectors. To know more about the company’s corporate social responsibility efforts, visit the official website (ph.canon). For more updates, follow @canonphils on Instagram and Facebook. 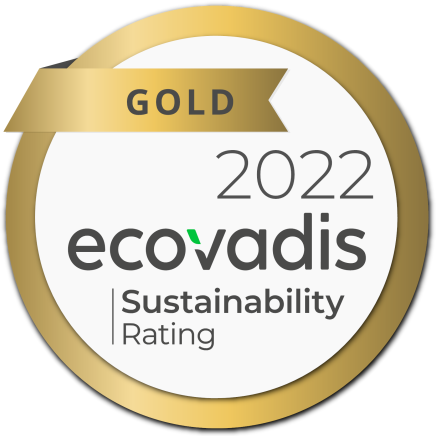 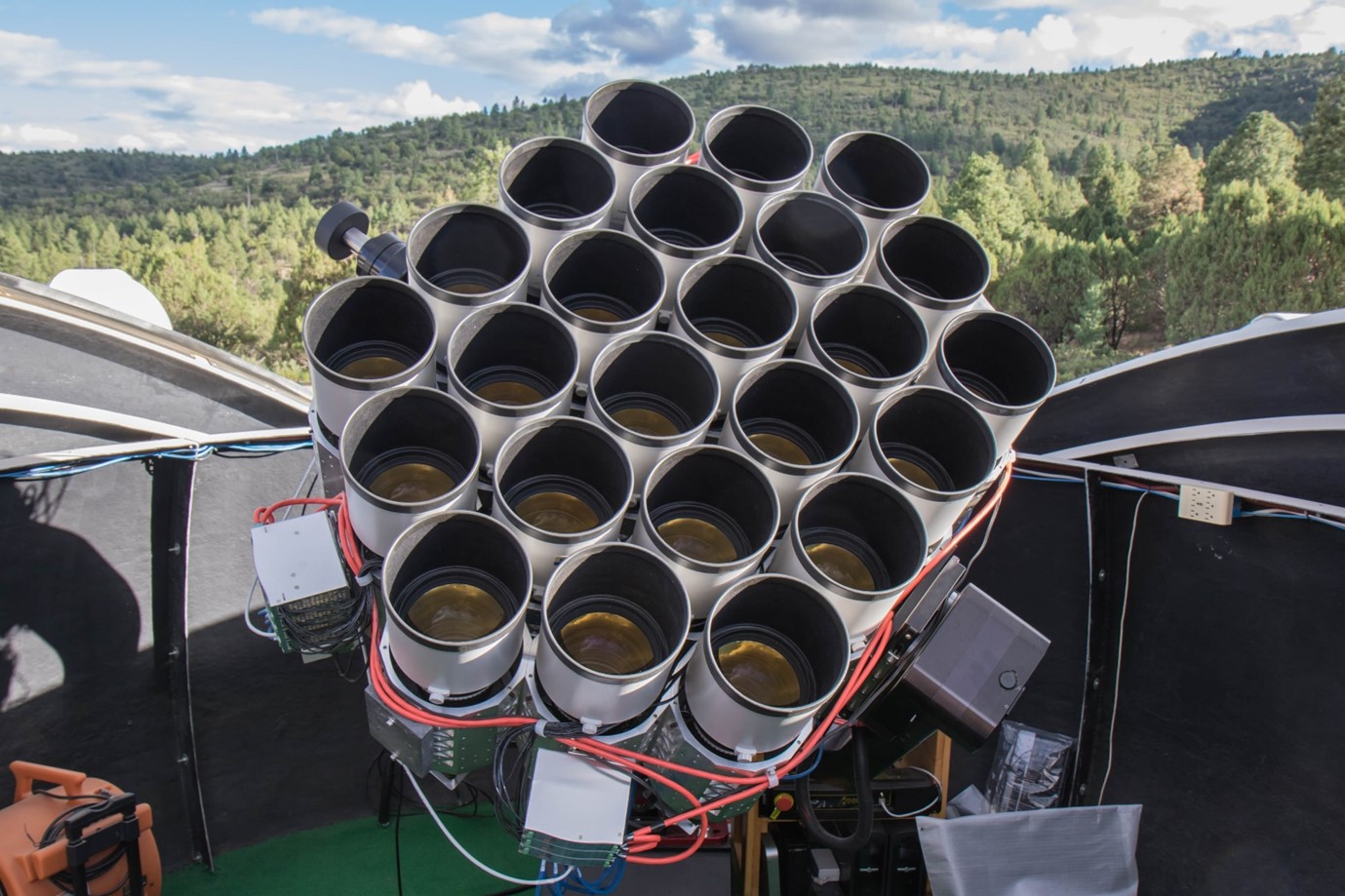 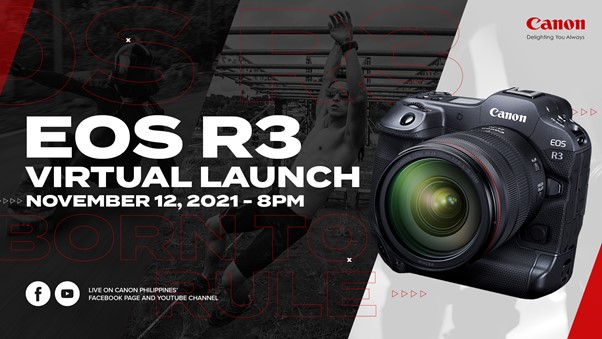 Redefining Speed and Performance with the Latest EOS R3