In recent years, the need for remote production using IP has been increasing for the video production market. In this context, Canon will launch a new remote camera system for video production that enables the pursuit of high image quality and efficient shooting workflows by combining its imaging and network technologies which have been cultivated over many years. This remote camera system comprises a series of products that support the newly developed IP XC Protocol2 that controls Canon's video production devices, which allows for efficient shooting in a wide range of scenes by linking compatible products over a network.

Moving forward, Canon will expand its product lineup and develop further in the area of video expression by providing firmware3 that support this remote camera system to the CINEMA EOS SYSTEM cameras.

CR-N500/CR-N300 are 4K PTZ (pan, tilt and zoom support) remote cameras that offer high image quality, image shading and IP compatibility equivalent to professional camcorders. In addition to SDI and HDMI, it also supports NDI|HX4 which is popular in the video production field. As such, it is possible to construct a flexible system. Also, bundled with Remote Camera Control application, it is possible to control multiple cameras5 on the IP network from a computer, thus reducing the number of staff for shooting and operating, which allows for smaller production teams.

The remote camera controller RC-IP100 supports both IP and serial communication. It remotely controls CR-X500 via serial communication and uses XC protocol for both CR-N500 and CR-N300. It can configure a system with up to 100 cameras6. Since it can control the cameras installed indoors and outdoors despite being far from the shooting location, it is possible to handle a wide range of shooting requirements.

1An abbreviation of Internet Protocol. Communication method for exchanging information on Internet.

4 A protocol developed by NewTek that supports the workflow of live video production over IP networks. NDI is a trademark or registered trademark of NewTek, Inc. in the United States and other countries.

6 Only one CR-X500 can be connected via serial communication. 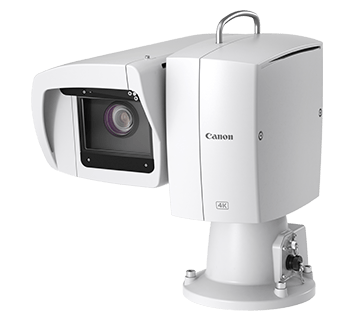 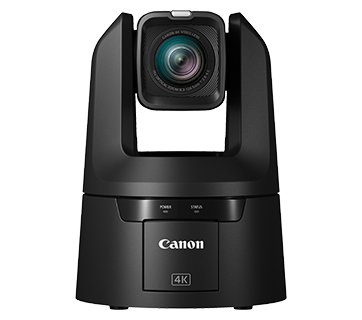 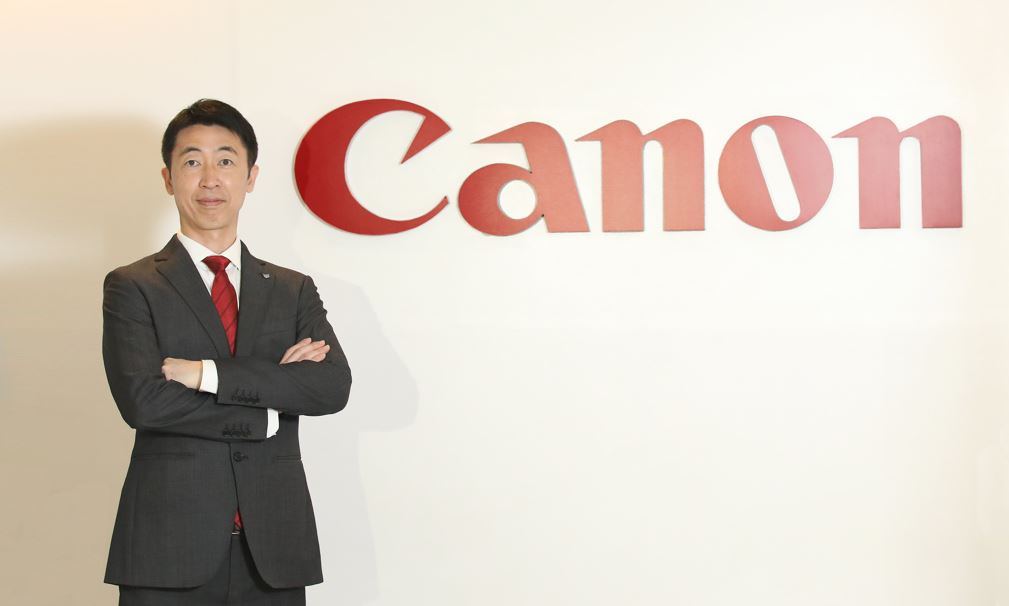 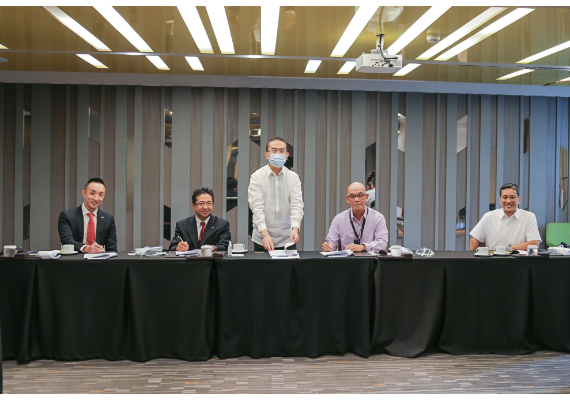 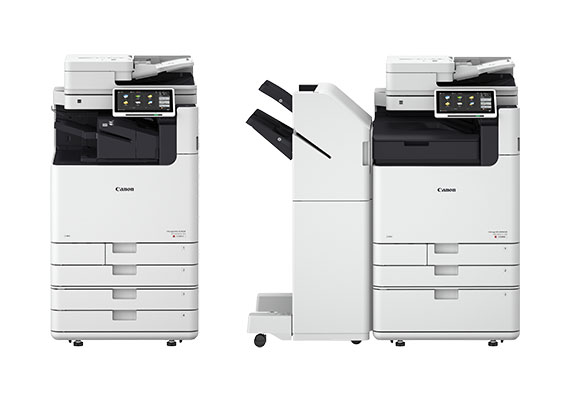 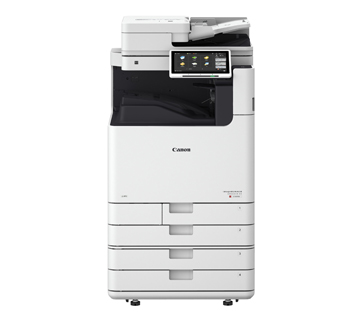 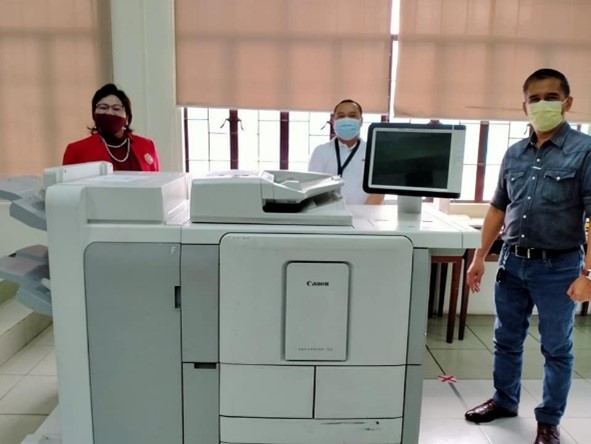