Canon Medical Systems Corporation (Headquarters: Otawara, Tochigi Prefecture, Japan; President and CEO: Toshio Takiguchi), working together with Nagasaki University, has completed development of Genelyzer KIT1 a set of reagents for SARS-CoV-2 RNA testing based on a gene amplification technique known as the fluorescent LAMP method.2 The results of validation of the rapid genetic testing system employing this technique were released in a report titled "Validation of 2019-nCoV gene testing method in which clinical evaluation results were obtained using clinical specimens"3 issued on March 26, 2020, by the Ministry of Health, Labour and Welfare and the National Institute of Infectious Diseases of Japan. This report showed a specificity of 100% and a sensitivity of 90% or more. Based on an administrative notification issued by the Ministry of Health, Labour and Welfare,4 the rapid genetic testing system has been granted approval for practical application in government-conducted testing.

In positive specimens, the testing system can detect 15 or more viral genome copies per reaction within approximately 10 minutes with 100% sensitivity. The entire test procedure, from preprocessing the sample to obtaining the test results, can be completed in as little as 40 minutes, which is much less than the time required for conventional genetic testing methods. In order to take full advantage of the testing system's rapid testing capabilities, Canon Medical Systems Corporation will continue evaluating its practical application in public health protection and border control measures at clinical sites, airports, and other locations where testing needs to be completed on the same day. This research project is part of a research program focusing on risk evaluation of emerging and re-emerging infectious diseases and the implementation of emergency management functions which is being conducted under Health and Labour Science Research Grants.

Together with Nagasaki University, Canon Medical Systems Corporation is participating in a research project on the practical application of rapid genetic testing systems led by the Japan Agency for Medical Research and Development (AMED) and has been working on the development of this testing system since receiving a request for cooperative development of a testing system from the National Institute of Infectious Diseases of Japan in February 2020. The testing system has now quickly entered the practical application phase under the framework of industry-academia-government collaboration with the support of the Ministry of Health, Labour and Welfare of Japan and other involved parties.

Canon Medical Systems Corporation hopes that the testing system will be used at a wide range of clinical sites in Japan to help control the spread of coronavirus disease 2019 (COVID-19). At the same time, our goal is to contribute to the development of effective measures against the spread of infectious diseases in all parts of the world using this rapid genetic testing system developed in Japan.

1 This testing system makes it possible to quickly detect a novel coronavirus gene in patient specimens. The entire procedure, including extraction of the viral genome prior to testing, can be completed in a short time of 40 minutes or less. Due to the light weight, compact design, and ease of operation of the testing system, it is suitable for use at a wide range of clinical sites, including remote locations such as isolated islands.
2 A nucleic acid amplification method known as LAMP (loop-mediated isothermal amplification) developed by Eiken Chemical Co., Ltd.
3 https://www.niid.go.jp
4 Administrative notification issued on March 18, 2020, by the Tuberculosis and Infectious Diseases Control Division, Health Services Bureau, Ministry of Health, Labour and Welfare of Japan (Method for 2019-nCoV gene testing in government-conducted testing) 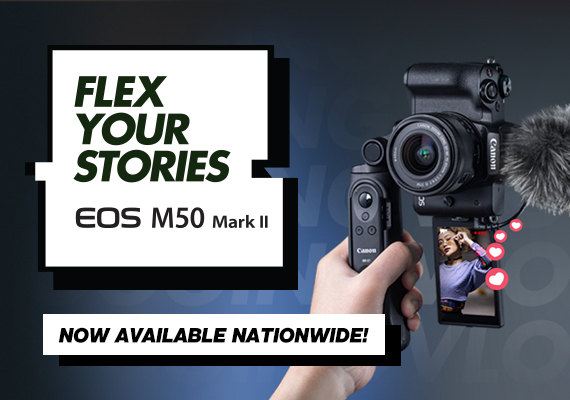 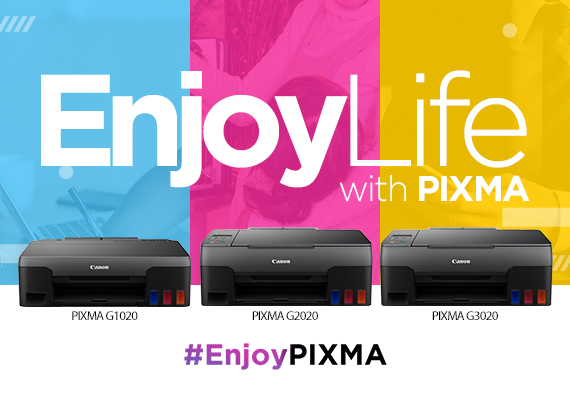 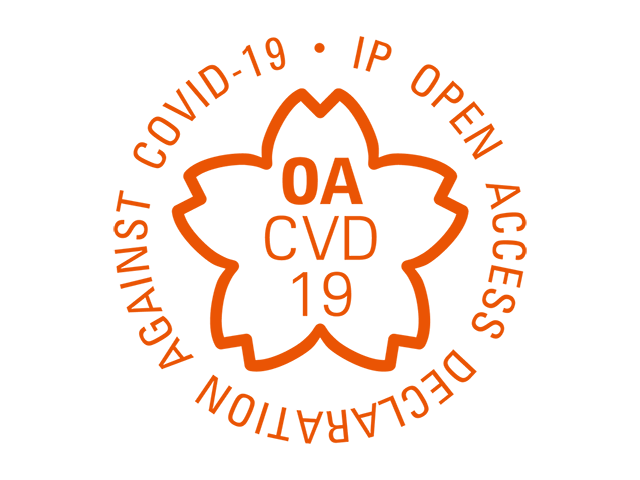